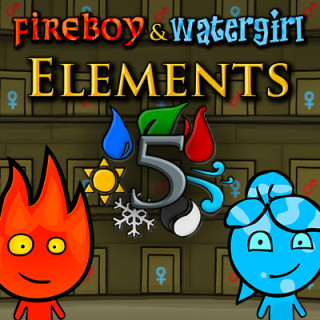 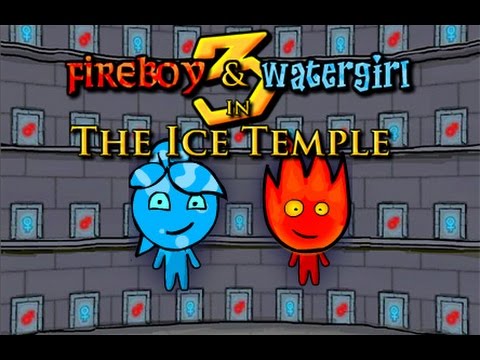 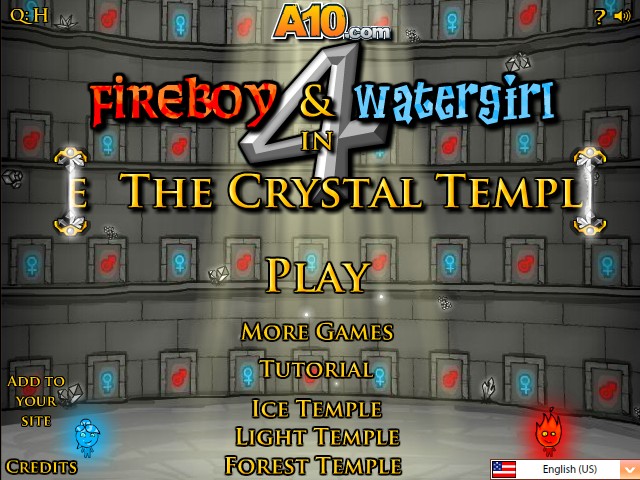 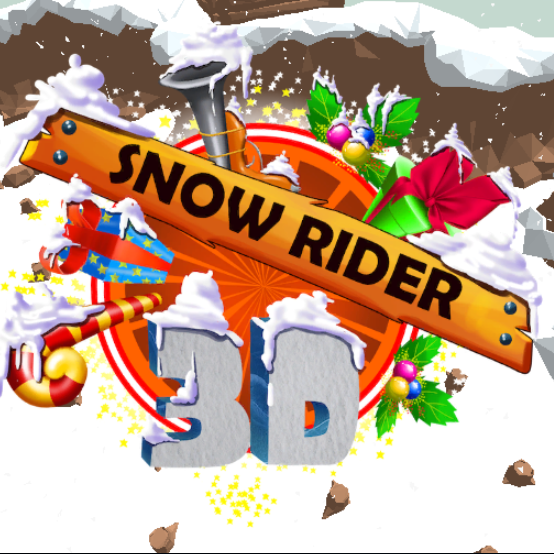 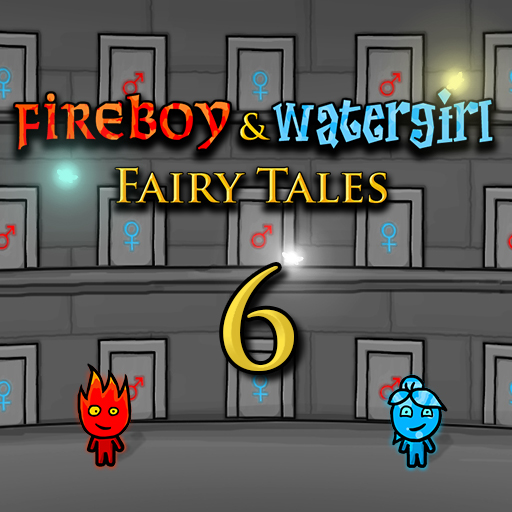 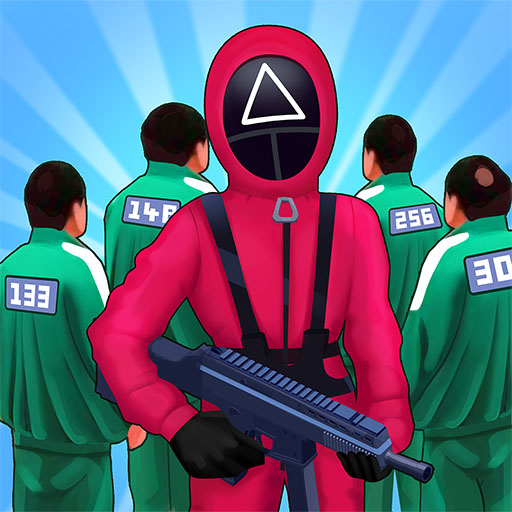 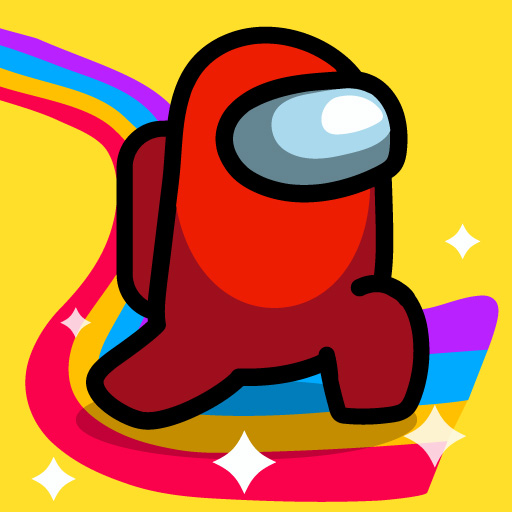 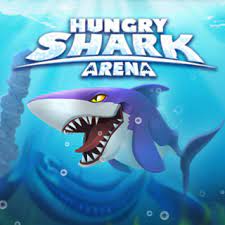 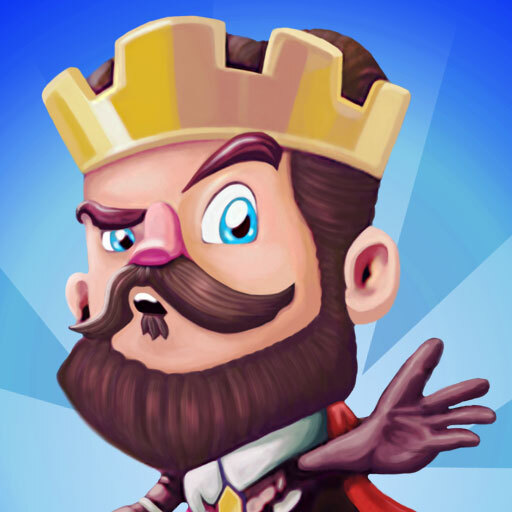 This is an amazing tower defense game. Build magnificent fortifications with your castles! There are over 40 map levels with four distinct themes, as well as a range of magical powers with enormous strength to defeat creatures!

Prevent enemies from attacking the castle. - Create defenses along the route to eliminate opponents and earn E-points. Types of Defenders: - Alchemist house: Generates E-points continuously throughout time. - Cannon Tower: Only ground opponents are attacked by the Cannon Tower. Both ground and air opponents will be attacked by the Lightning Tower. - Trooper: Swordsman and Wizard can block the path to the castle, preventing attackers from approaching. 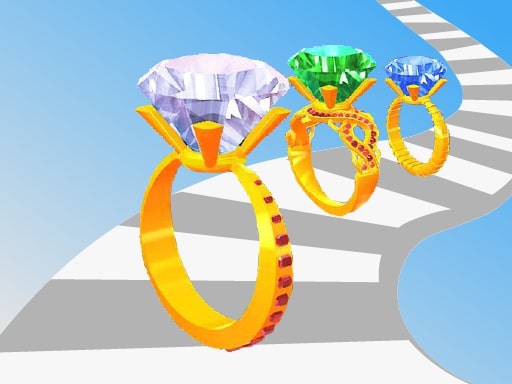 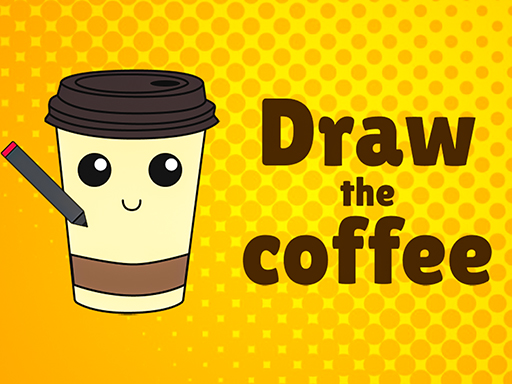 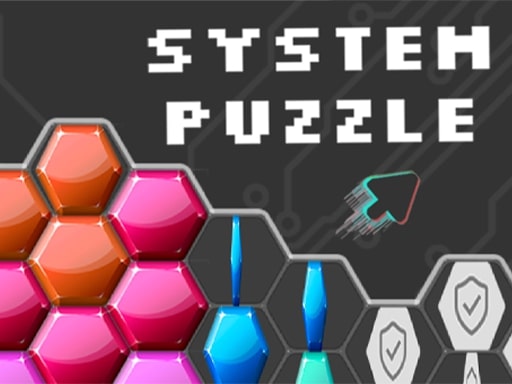 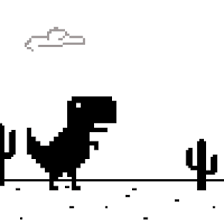 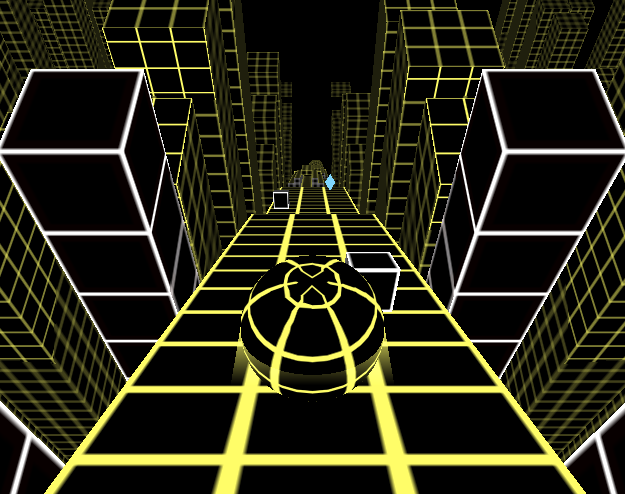 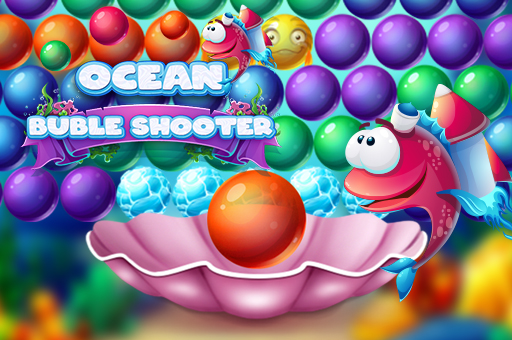 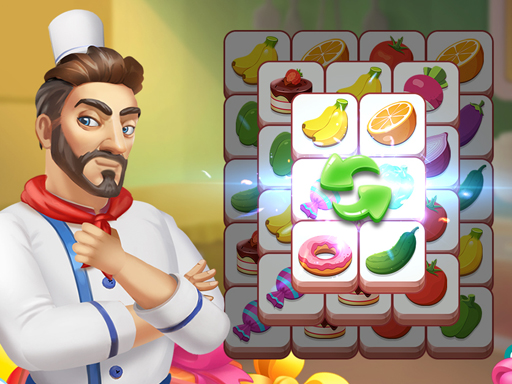 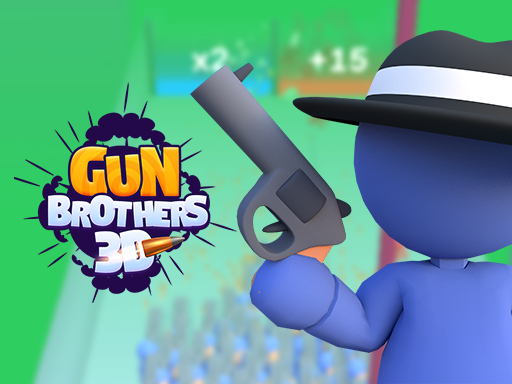 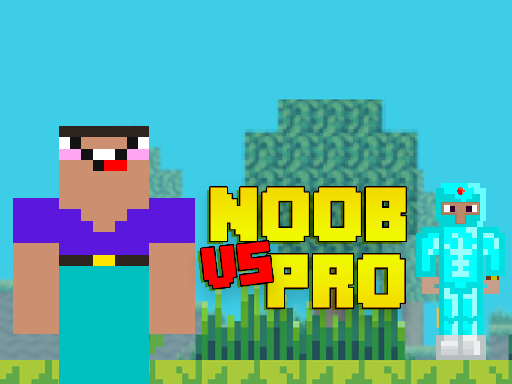 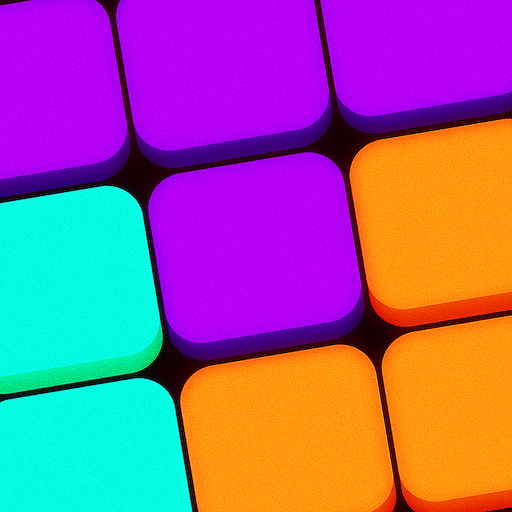